Still trawling through the backlog... 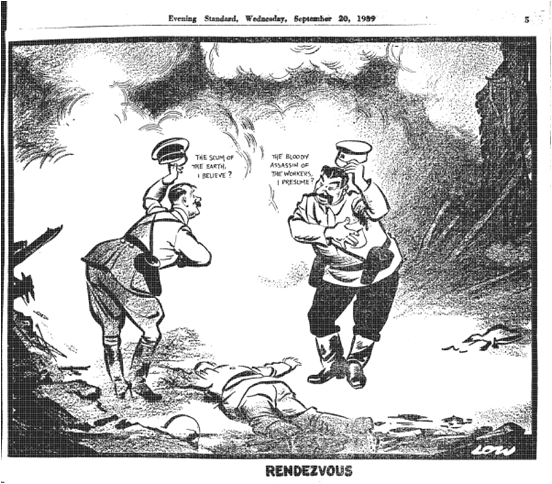 Against Lexit idiocy
I'm getting increasingly irritated at the Fully Automated Luxury People's Brexit brigade (you know who I mean), with their endless sneering at those of us who care about the fact that the Tory Brexit they are objectively backing will devastate huge swathes of our industries and public services, and in particular the way they (themselves mostly professional chatterers living in the metropolis) try to label all Remainers as metropolitan liberals - a mirror of the proto-fascist faux anti-elitism of their right-wing twins Farage, Banks and co. Here's Simon Hannah on the nasty and brutish discourse emerging, Martin Thomas on industrial policy in one country, and Michael Chessum on the disastrous wedge between the political left and the anti-Brexit movement.

While the Fully Automated Luxury Lexiteers also like to sneer at "centrists" and "gammons", when the topic turns to Brexit they are increasingly indistinguishable from their gammony bedfellows who I like to call Full English Breakfast National Socialists, such as Paul Embery and Giles Fraser. Here's comrade Coates taking on Embery's blood and soil ranting.

The rising right
Ralph Leonard on the strange case of Douglas Murray. Matthew Lyons on the alt-right and on how Trump uses right-wing populism to unite divergent groups. Peter Ryley on populism v democracy. Libcom on Kill all Normies. Natalie Nougayrède on Bannon's mission to radicalise Europe. Nick Cohen on why the Israeli right are not friends of the Jews.

A fucked left
Clay Claibourne on the white left (and part 2). Asad Haider on getting beyond identity politics.  Ceren Türkmen for a new internationalist left.  Bill Weinberg on the left's betrayal of Russian dissidents.  Luke Fawly on how the Stalinists tried to turn back 1968. Martin Thomas on Bennism. Rob Marchant on Corbyn's geopolitical failures. Richard Reef says don't blame Trump on liberal smugness. Charles Davis on Jill Stein's recount millions. Maximillian Alvarez on Antifascism and the Left’s Fear of Power. Finally, if you live in Hawaii please read pplswar and then vote for Sherry Alu not Tulsi Gabbard.

Syria, anti-imperialism and the right to tell stories
Cody Roche on Syria and the alt-left. Brian Whitaker on Pilger and the Syria truthers. Kellie Strom reviews Kassem Eid's My Country and Bronwen Griffiths reviews The Burning Shores. In the first Hummus for Thought podcast Sarah Hunaidi and Joey Ayoub look at ‘the personal as political’ and reflect on the Syrian revolution, being a migrant or refugee and the right to narrate. Joey Ayoub on Rohini Hensman’s Indefensible. In antidote zine, a powerful Greek anarchist text on the failure of anti-imperialism and need for solidarity with the Syrian revolution. Leila al-Shami on women in the frontline of struggle in Idlib. Bill Weinberg podcasts on Nicaragua and Syria. Blood for oil: Bill Weinberg on Putin's petropolitics in Syria. The Communist Workers Organisation reassert genuine internationalism against anti-imperialism. Analysis of how Russia won Syria's war. Oliver Kamm on anti-western dogma and conspiracy theory. Mattia Silvia on the Leon Sedov Brigade (previously written about by Cody Roche).