I went to my local Starburger cafe in Crofton Park for my lunch (liver and bacon if you're interested). I was pleasantly suprised to see a Socialist Party poster in the window. Until I saw they had ecumenically put up Lib Dem, Green, Labour and Tory posters too. Then I was cheered further when I went across the road to get my hair cut at George the barber's. He's voting Labour and told me 8 out of 10 of his customers are. A rather unrepresentative sample however: a cheap working class men's barber in a sea of gentrification and apathy...
Then the depression set in when I crossed back over the road to the Co-op and saw the row of newspapers, almost all sporting pictures of the sickening features of David Cameron.

Apart from the Independent, which is now all out for Clegg, because apparently this is our chance to change the …
Post a comment
Continue reading...

Biographical notes: antisemitism and its erasure 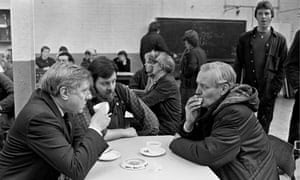 From Bob's archive: Hattersley, Benn, Foot and socialism of the heart

Top posts of the decade 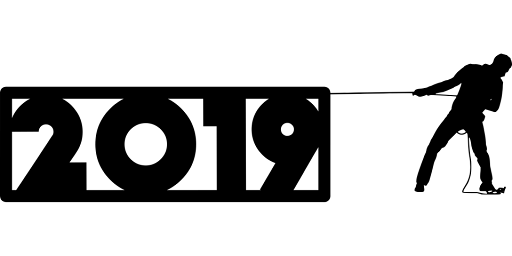 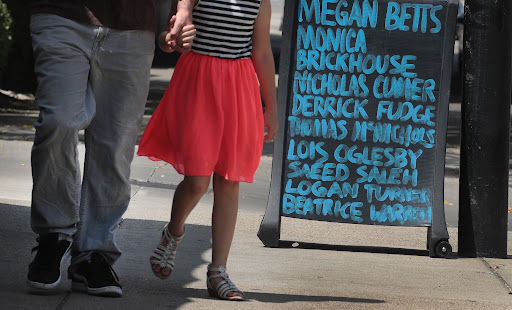 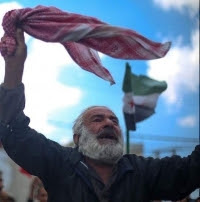 What's going on in Syria? A summary of some of the issues of the last two years