Reasons to be angry, and the war on truth

Delighted to day I'm back at UKIP conference for another year pic.twitter.com/TrOc6qaW0w
— Dan Bloom (@danbloom1) September 21, 2018

The UKIP conference has started. Hope not Hate have produced a primer on some of the far right nuttery we can expect.

A step further to the right, they also reveal that Anne-Marie Waters' For Britain proto-fascist party has lurched even further to the extreme, inviting a Holocaust revisionist (as well as the odious Katie Hopkins) to address their conference.

A brilliant rant by Peter Ryley on Brexit and the dreadful state of Labour.

I wrote a thread on Twitter about the so-called "de-militarisation" zone agreed in Idlib:

Thread by @bobfrombrockley: "Couple of tweets re the Putin/Erdogan “demilitarisation” deal on #Idlib"

Please especially check out the last link, to the Marxist writer Sam Hamad on how Russia is using acts of peace to prepare for war. 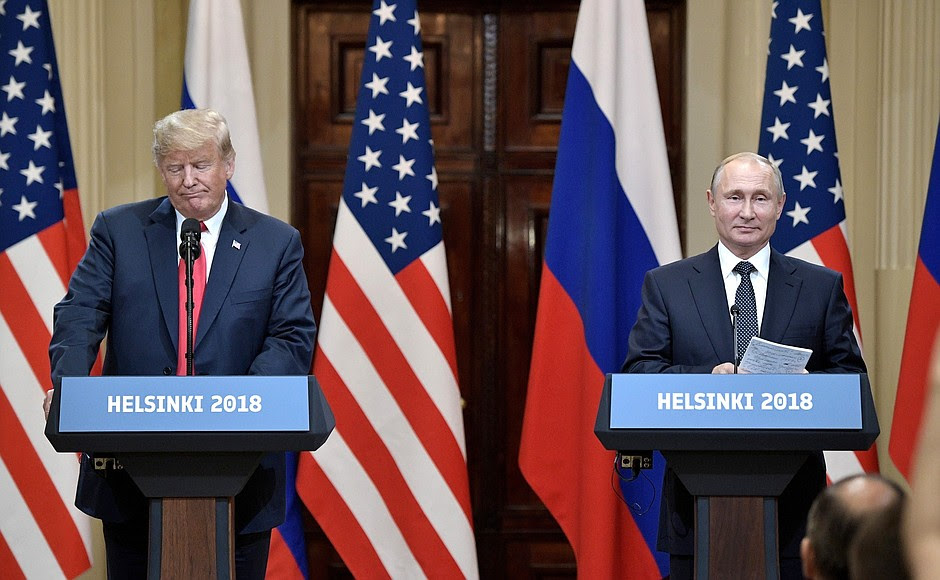 The rest of this post is about the truth wars - the wars fought by authoritarian governments (from Trump to Orban to Sisi to Putin) and their outriders (from Frank Furedi to Susan Sarandon to Andrew Murray to Boris Johnson) to stifle, not just open, just and democratic societies, but also to stifle the free press which makes such societies possible.

A great piece by Oz Katerji on how the Corbyn left, and especially its alt-media and its Stalinist apparatchiks, has ended up doing the work of the Kremlin propaganda machine.

Bellingcat does more of what it does so impressively, in this case using open source materials to comprehensively demolish the claims made on Russian TV by the suspects in the Skripal poisoning.

An article on Susan Sarandon's Viper Club - a movie based on the story of James Foley's mother, but without her permission, and ironically produced by YouTube, which also screened and failed to remove Foley's actual beheading. The great Middle Eastern correspondent Emma Beals has been taking issue with this film on Twitter, and Sarandon's response, which includes some tinfoil hat stuff about how "corporate media" (i.e. the companies that employ people like James Foley and Marie Colvin) are lying to us about Syria to suit some war-mongery agenda, reminds us what a dreadful person she is politically.

Brian Whitaker forensically shows how right-wing contrarian Peter Hitchens' blogging on Syrian chemical weapons attacks is completely divorced from any understanding of what's involved. (Although in an earlier post, Brian also carefully brings out some of the unanswered questions on Douma in light of recent UN reports.)

I hate to link to the Spectator, but this by Anne Applebaum is great on how Orban duped the Brexiteers. Coatesy has also been writing on this topic, focusing on the Brexiteers of the ex-left.

Finally, Egypt's Sisi taking a leaf out of Trump's book by designating journalism as "fake news" to clamp down on dissent.
Email Post