How Can A Poor Man Stand Such Times And Live?

'But that music is a language by whose means messages are elaborated, that such messages can be understood by the many but sent out only by few, and that it alone of all the languages unites the contradictory attributes of being at once intelligible and untranslatable - these facts make the creator of music a being like the gods and make music itself the supreme mystery of human knowledge' (Claude Lévi-Strauss, The Raw and the Cooked, 1969, via History is Made at Night)

After listening to "Clara, Clara" from Porgy and Bess at Flesh is Grass, I dived into blip.fm and listened to some great songs. Here's some (press play once or twice, then wait a moment): Zero7 "The Waiting Line"; Sufjan Stevens "Jacksonville"; Sarah McLachlan with Robbie Robertson "World On Fire"; Etta James "Damn Your Eyes". And some anonymous Soviet jazz-funk from 1974. 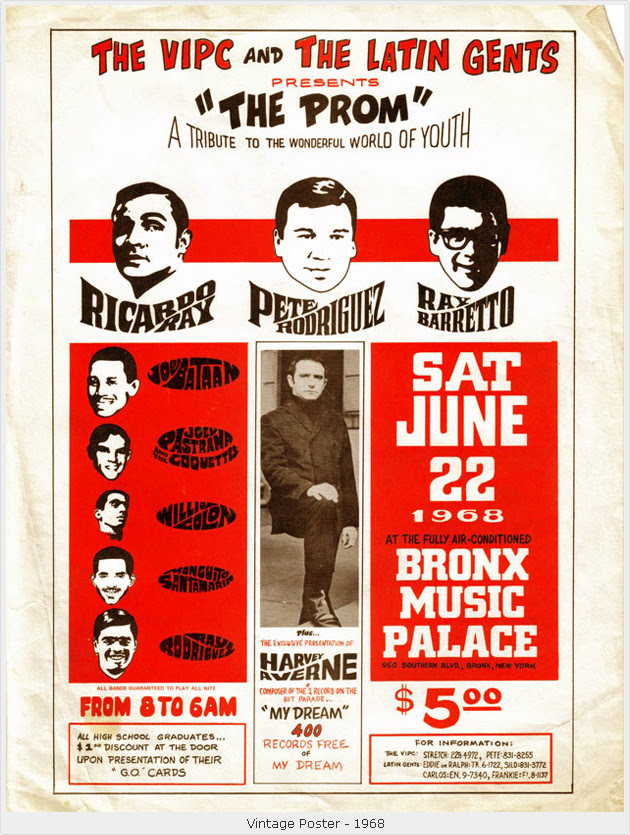 Talking of which, we did Iranian jazz-funk from the Shah's time here. Now here's some cool Iranian garage rock and psychedelia from the 1960s. Go to Honest Jon's to listen to some mp3s. Or try some Iranian loungey garage exotica.

Staying global, I was sad to read of the death of Claude Levi-Strauss, aged 101. Doesn't he look like Uncle Junior from the Sopranos in the picture above? Listen to this great playlist for him, while you read Poumista's account of his escape from Vichy France. I enjoyed the Nubian oud music of Hamza El Din and I love Omara Portuondo, but the standout track at Undomundo's playlist is "Wakare no ippon-sugi" by Club Nisei, the music of second generation Japanese migrant workers in Hawaii just after WWII. It reminded me on the one hand of some of the Ethiopiques stuff and on the other of Greek rebetika. You can listen to and buy more here.

Trying to find more about Club Nisei, I stopped off at the great Excavated Shellac, where I got sidetracked by Felix Mendelssohn & His Hawaiian Serenaders. Yes, you read that right. Felix Bartholdy Mendelssohn was apparently a direct descendant of the great composer, born at Brondesbury Park, London. After a stint in the stock exchange, he joined the Navy, then acted, then opened Club Felix in London which became the haunt of stage personalities in the early 1930s. In the late 1930s, he discovered Hawaiian music, and he became very successful: pure escapism in an age of war and austerity. Pathe has some antique footage of his Serenaders accompanied by decidedly un-Hawaiian looking ladies swaying snakily. To complicate His lovely "Tristesse" (with one Roland Peachey on steel guitar) would make the perfect elegy for Claude Levi-Strauss. To further complicate the interculturality, archive.org has some of his sultry tiki versions of Scotch and Irish waltzes. Mendelssohn died prematurely in Charing Cross Hospital in 1952.

Talking of transplanted Londoners, I'd never heard of David Wiffen until I read this lovely post and listened to Never Make A Dollar That Way. Turns out, he was born in South London, down the road from me in Sydenham. Sticking with folk music, here's some Utah Phillips and Ani DiFranco, tributes to Joe Hill and Mother Jones. And, on the subject of radicals and music, did Karl Marx dance?

I'm finishing (via Rustbelt Radical) with Ry Cooder, live in 1987, accompanied by the wonderful Flaco Jimenez on accordion and a first rate vocal team including Bobby King, Terry Evans and Willie Green Jr. As the man says, "This is a great, epic, working class song. And how many of those do you know?"

schalomlibertad said…
i think the "german socrates" (old moses mendelsohn) is turning over in his grave...
11 November, 2009 17:26